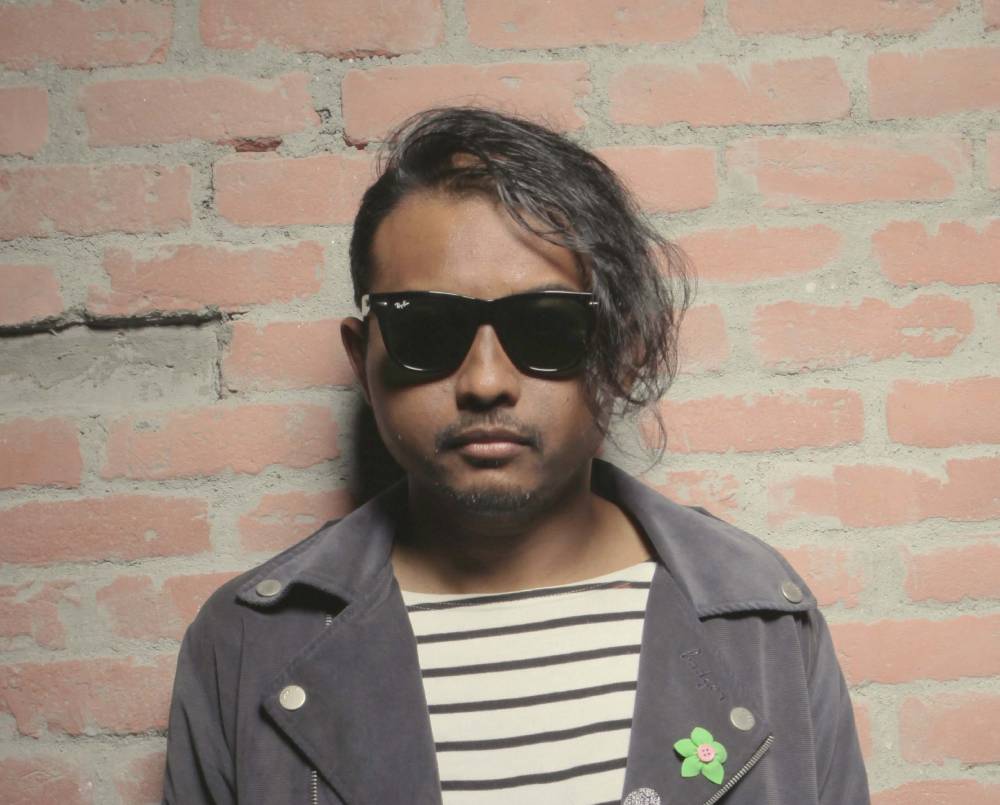 Ipoh
https://www.instagram.com/mohd.jayzuan
mohdjayzuan@gmail.com
SEAD Fellow
Malaysian performer; singer-songwriter, musician, author, poet, producer, curator, filmmaker, actor, publisher and avant- garde artist. Based in Ipoh and Jakarta, Mohd Jayzuan; Gustavo; Joni Mustaf is a multidisciplinary outsider artist and a seasoned figure in South East Asia's arts, pop culture, and creative movements. His main areas of interest are music, literature, film, collective and youth culture. Mustering his vast past experience and network, in 2011, together with some friends, he set up Projek Rabak; an artist collective originated from Ipoh. The collective has one objective; to celebrate youth culture in its various forms and to groom fresh new talents. He then went on to found Rabak-Lit; a publishing house and Khizanat; an art space / creative hub and a studio / mini gallery in Jakarta, named 'Kedutaan Ipoh'. He is also very active as an organizer and curator of music, literary, film, and arts, even way before Projek Rabak was initiated in 2011. One of his major contributions to the youth culture in Ipoh, Perak, is the founding of the annual youth festival; Ipoh Kreative. Held at selected venues around the city of Ipoh, this week-long multidisciplinary festival involves poetry readings, film screenings, music performances, art exhibitions, experimental show and a series of talks and forums on arts, culture and creative industries.
List Grid
Clear