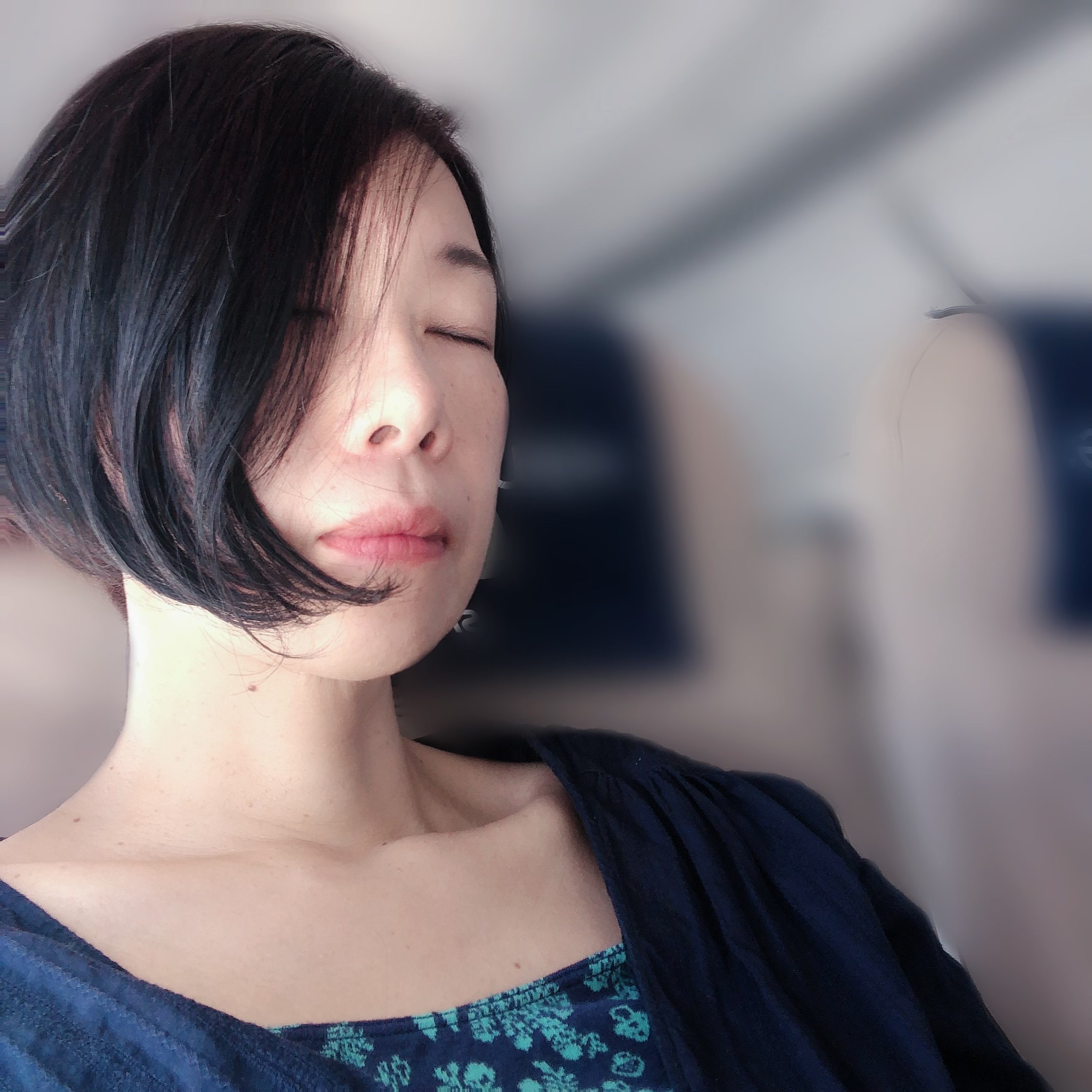 Sapporo City
Community engaged arts, Contemporary visual arts, Dance, Horticulture/ nature/ environment, Journalism, Literature/poetry/ storytelling, Theatre/Drama/ Contemporary circus, Tourism
Artist (writer/performer/filmmaker/visual artist etc), Educator / Facilitator, Policy/ research
Capacity building for arts sector, Disability/ inclusion, Economic opportunity, Environment, Gender, Healing / Wellbeing, Migration, Occupational skill / vocational training, Rights
Meeting Point 2021
I am artist, especially theatre director, playwright and performer, founded my theater company YUBIWA Hotel in Tokyo Japan, and it has since toured to more than 20 cities in the world. My starting point is always watching society, nature and people’s personal imagination from a female viewpoint. Thus, most of the company’s performers are women. Along with works at theaters, I’ve been invited to domestic and international art festivals and have created a site-specific piece which based on local stories from the area. I have received a grant from ACC and Bunka-cho’s scholarship provided by the Japanese government, together of which allowed me to spend two years in the U.S. I was also chosen as one of the “The 100 Most Influential Japanese Women in the World” by Newsweek Japan. Recently, I have been visiting areas suffering from depopulation and working on art community projects that explore the possibility that theatre and arts coexist with society.
After the activities of Conference for Asian Women and Theatre became in a long hiatus, I invited female theater artists and organized the Asian Women Performing Arts Collective. We have visited Asian countries, tried to build up network with Asian female artists, through interviewing with local women and collecting female voices/archiving life history by using the sociology and folkloristic theories. My current mission is to consider how we can create a well-balanced future in the time of conflict between development and preservation.
List Grid
Clear