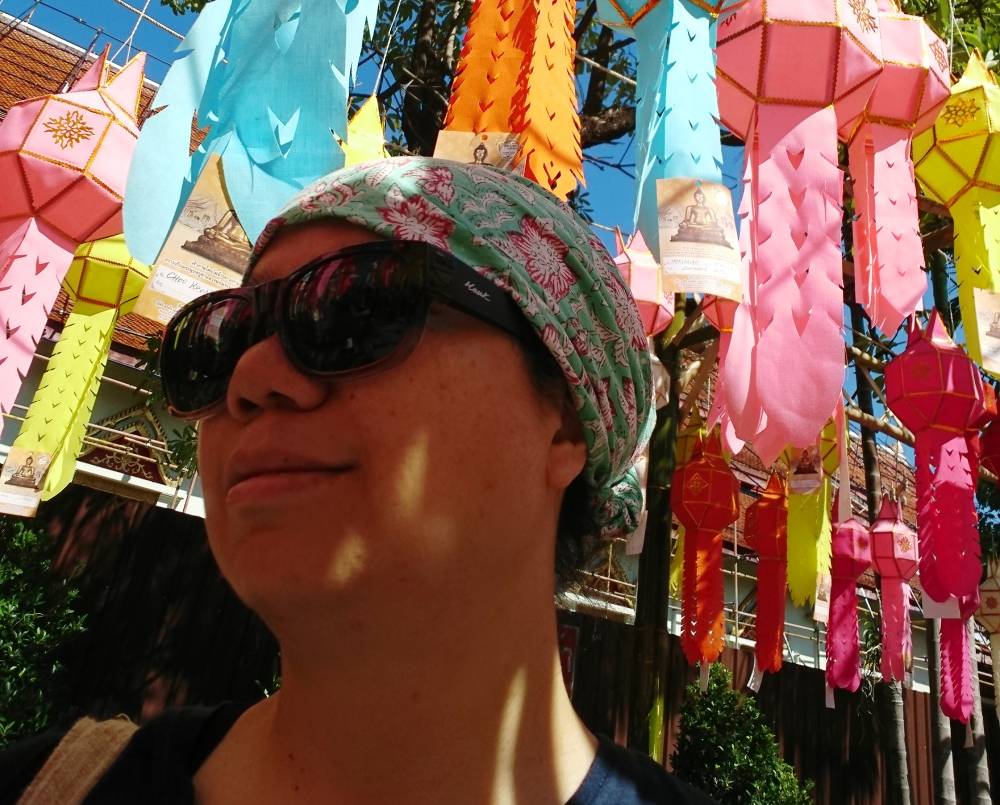 Taipei
devadasi1492@gmail.com
SEAD Fellow
Meeting Point 2021, Meeting Point 2022
Regina Yuching Lin is an independent research-based translator, writer and curator based in Taipei. Her projects usually involve and introduce issues of politics, culture, history and society of South and Southeast Asia to Chinese audiences, through books and exhibitions.
In past two decades, Yuching has cultivated two career trajectories: working with populations affected by conflicts, human right violations or disasters and working with artisans and artists. With degrees in Journalism, Oriental Studies and International Relations, Yuching has a wide range of international NGO experiences before turning into an independent interdisciplinary researcher who believes in unearthing muffled voices and stirring existent views. Yuching’s passion is craft, the creative influx of human and natural forces, of historical heritage and contemporary flair, of political symbol and economic impact, of made and makers. Throughout the years, she has collaborated with teachers of fine arts and heritage studies to produce workshops of craft masters from SEA, South Asia and Taiwan. Her recent projects include Sounds from Chaophraya, a traditional Thai musical instruments exhibition from the perspective of materiality and natural/historical environments of instruments/crafts; and The Quietest Noises, stories of women’s weaving and stitching practices in the context of conflicts and forced migration, in often male-dominated traditional craft communities. Yuching Lin’s another area of interest explores historic and contemporary traditional crafts from the subcontinent and their cross-border exchanges with Europe and Southeast Asia.
List Grid
Clear