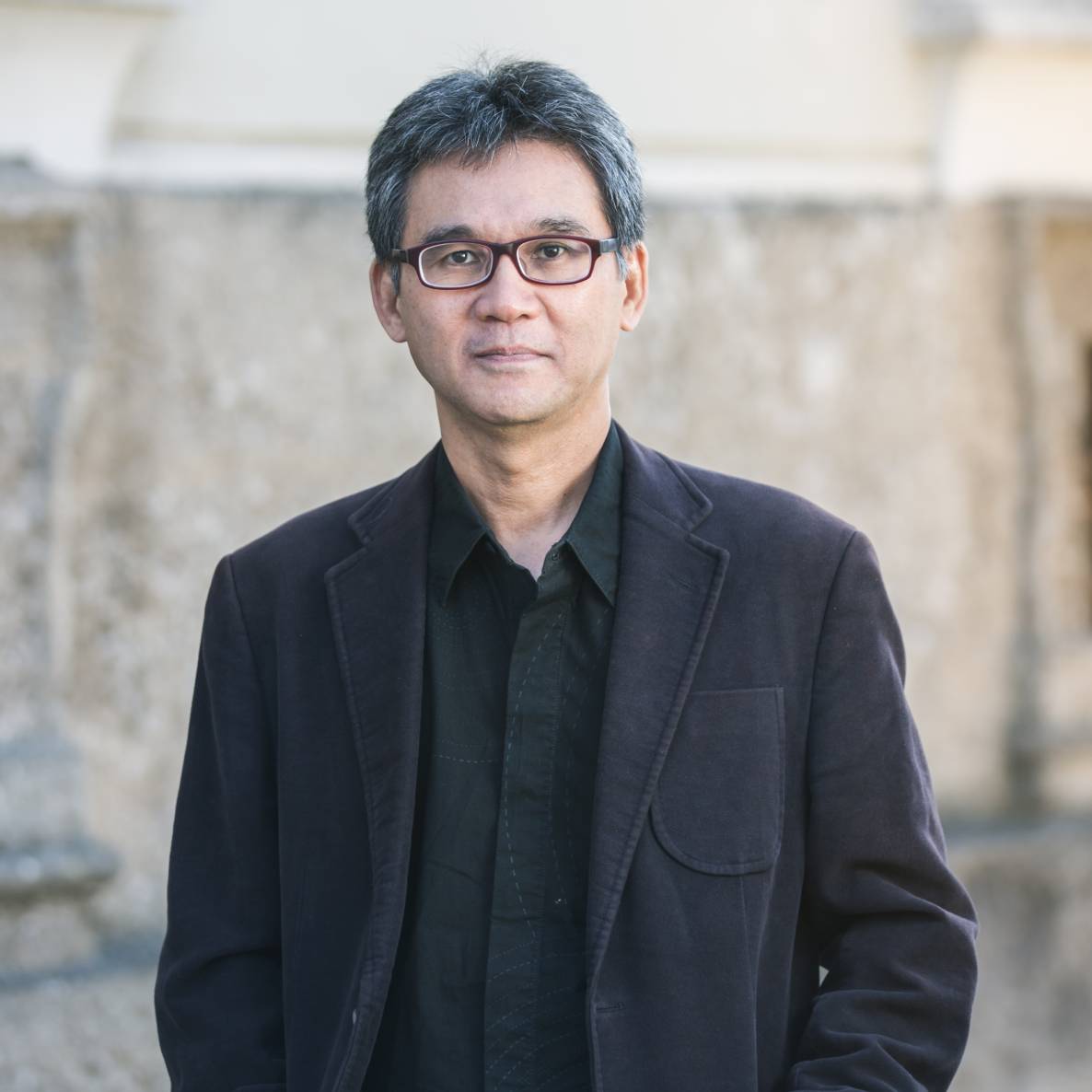 Jakarta
mkusumawijaya@gmail.com
Architecture/Urban Development, Community engaged arts
Curator, Educator / Facilitator, Policy/ research
Capacity building for arts sector, Environment
Advisors, Meeting Point
Rujak Center for Urban Studies (rujak.org; @RujakRCUS; FB RujakRCUS; IG rujakrcus); Bumi Pemuda Rahayu (http://bumipemudarahayu.id; FB bumipemudarahayu; IG bumipemudarahayu; @BPRDlingo); SAM Funds for Arts and Ecology; Jakarta Academy. @mkusumawijaya; FB Marco Kusumawijaya, IG mkusumawijaya
Marco is an architect and urbanist. He still design buildings from time to time, never as a full time job, and only on “interesting” projects which are parts of social processes. He is now actually designing a small co-housing apartment building on his own small plot of land in central Jakarta to be later co-owned with a select group of people. The mission is transforming a private land into a collective housing.
He got involved into arts because of his writing on cities and arts, and in 2006 elected chair of Jakarta Arts Council until 2010.
He was a fellow at the MAK Center for Arts and Architecture in Los Angels, in 2008, and at the International House of Japan in 2009, and some others.
In 2010, he co-founded and directed till 2017 Rujak Center of Urban Studies (RCUS) which involves arts in investigating urbanity and developing urbanism. RCUS is a think-act tank for social and environmental urban policies. While based in Jakarta, it has a facility in a semi rural-urban area in Yogyakara that, among other things, hosts artists in residency programme.
A brief time was spent working for Jakarta government in June 2018- December 2019 on managing coastal areas of Jakarta.
He is now focusing on a book project on Indonesian cities, while volunteering still in advocating social housing and ecological urban policies. No formal position in any organisation except chairing the Board of Trustees of RCUS.
List Grid
Clear