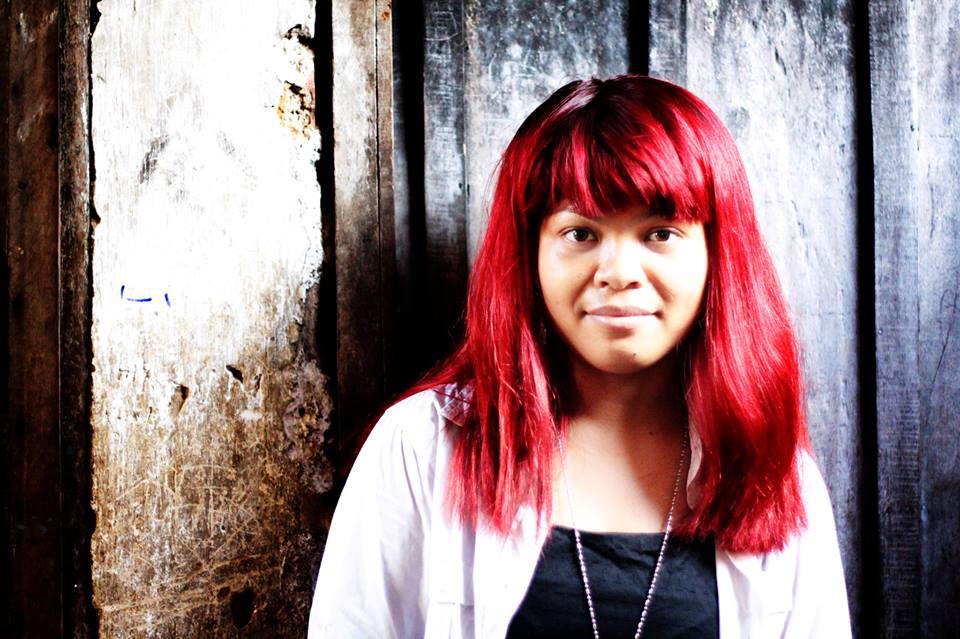 Phnom Penh
sinetchan@hotmail.com
Film / Documentary, Literature/poetry/ storytelling
Artist (writer/performer/filmmaker/visual artist etc)
Capacity building for arts sector, Rights
Cultural policy workshop + research visits
Writer culture festival / Cambodian Children's Trust
My name is Sineth Chan. I’m a screenwriter, story editor, creative consultant and voice artist living in Phnom Penh, Cambodia. I am also an orphanage survivor and advocate for global care reform via my role as a director on the board of Cambodian Children’s Trust.
I was born in Battambang province, Cambodia. I have worked in a production house as a script writer from 2016 - 2020. My background is in radio. I worked as a producer for the well-known radio programs, Loy9 and Love9 radio for BBC Media Action in Cambodia. I worked as a script writer on the Khmer TV drama series, Srotun Munsne and One Mission. The first short film I directed, Love You More, was one of six finalists on Soyo App and was screened at the 2018 Chaktomuk Short Film Festival, and six finalist Chaktomuk Short Film Festival at the 2019. I also work as an ambassador for the Cambodian Children’s Trust (CCT). In 2017, I was invited to testify at the Parliamentary Inquiry into Establishing a Modern Slavery Act in Australia. I gave evidence alongside CCT Co-Founder and Managing Director, Tara Winker, to share my story and put forward the case that holding children in orphanages is a form of Modern Day Slavery. I continue to support CCT in raising global awareness about the harms of orphanages. I am also an organiser/planner of Khmer Literature Festival (KLF). KLF is the second biggest literary event in Cambodia. Many famous Cambodia’s writers attend the three day annual celebration. The 3rd Khmer Literature Festival was held on October 11-13, 2019 at the National Library, Phnom Penh. This year more than 1.5k people attended. There are multiple programs, such as literary workshops, panel discussions, a reading and book fair, meet and greets with authors and arts performances. Our goal is to build a new love for literature among Cambodian audiences, increase value for writers in Cambodian society and expand opportunities for writers in terms of networking and marketing. We hope to restore the Cambodian people’s knowledge of this forgotten art and provide them with good quality literature and build a robust reading habit across the country.
List Grid
Clear