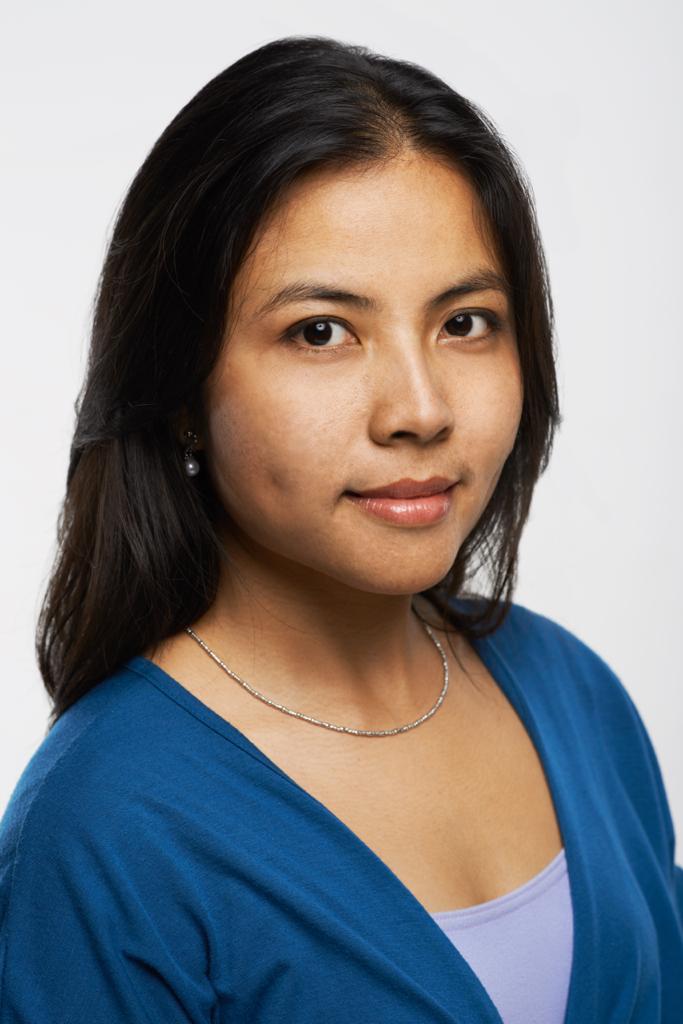 Phnom Penh
chankethya@gmail.com
Dance
Artist (writer/performer/filmmaker/visual artist etc), Arts Manager/ Administrator, Educator / Facilitator, Policy/ research
Healing / Wellbeing, Rights
Cultural policy workshop + research visits
Ministry Of Culture And Fine Art
Chey Chankethya began training in Cambodian classical dance in the female role at the age of five. Kethya has worked under some of the world's leading contemporary choreographers was a featured dancer in works by Emmanuele Phuon, Peter Chin, Arco Renz and others which have toured extensively to Europe, the US and throughout Asia. Kethya is one of Cambodia's most prolific choreographers and has created a large body of work in both classical and contemporary forms. In 2014, Kethya received her master's degree in Dance at UCLA as a Fulbright Scholar, supported in part by the Asian Cultural Council. Kethya was a featured dancer in CRACK - a new work of Cambodian contemporary dance by German choreographer Arco Renz that was awarded the 2012 ZKB Patronage Prize in Zurich Switzerland in September 2012. She is also the Mo Ostin Performing Arts Award winner, 2013. She worked as an artistic director of Amrita Performing Art from 2014-2018. She is the fellow of the Laboratory of Performances and Politics of Georgetown University from 2017-2019. She currently teaches at Roya University of Fine Artsl, Phnom Penh.
List Grid
Clear