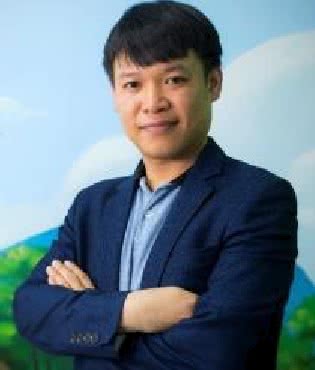 Vientiane
sainoy_p@yahoo.com
Contemporary visual arts
Artist (writer/performer/filmmaker/visual artist etc), Educator / Facilitator
Occupational skill / vocational training
Cultural policy workshop + research visits
National Institute of Fine Arts ( Laos )
I am an artist working on Media arts ( animation, photo and video) and work as art lecturer in National Institute of Fine Art in Vientiane. Responsible for Department of Communication design. 2006-2010 | work on painting and run art gallery during 2008-2010. In 2010 | got artist in residency programme in Tokyo, during the residency I found out myself and started to do new media works. After came back to Laos | established a media club in National Institute of Fine Art to learn share and my experience about my new way of arts with students. From that time I had changed my way of work from painter to new media artist, start with concept photography, video art and stop motion. 2012, I run my first studio and it become the first clay studio in Laos, name" Clay House Studio" creating video and stop motion works. As the same year I was selected to be a producer of the first Clay animation TV show in Laos. From 2012-2017 my studio was produced 4 season more than 40 episodes of that TV program. 2019 I was invited and show my personal stop motion video at APT9 in Brisbane, Australia. 2017 to present I am a producer of the new series of Claymation for TV show name: “Learn together" it the new animation series for edutainment project. The purpose for helping to develop basic education for grade 1 students in Laos.
List Grid
Clear