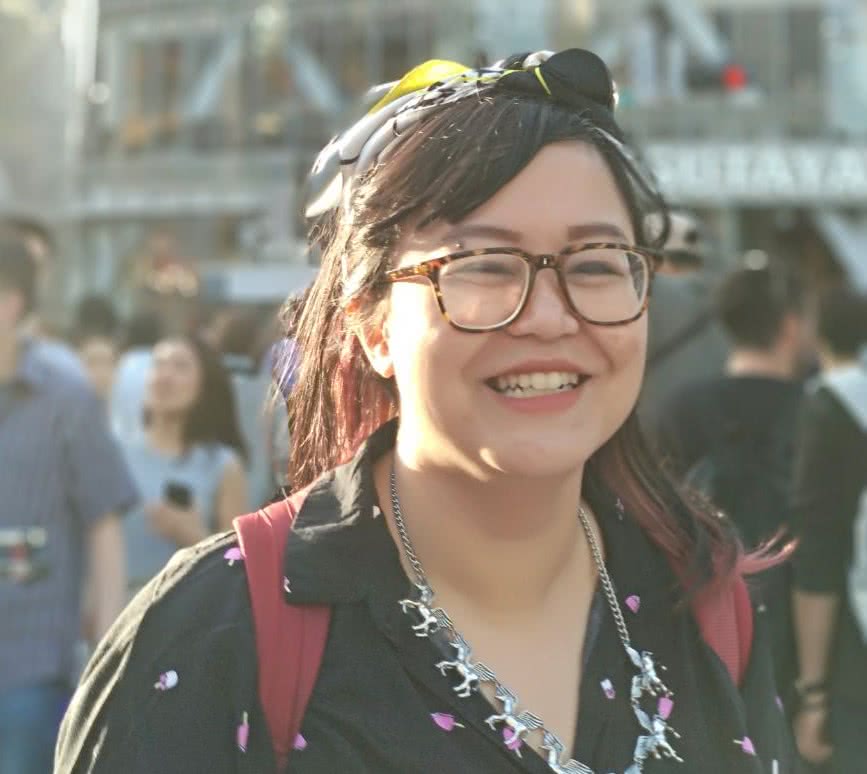 Jakarta
gayatrinadya@gmail.com
Film / Documentary
Arts Manager/ Administrator
Capacity building for arts sector
SEAD Fellow
Meeting Point 2022
KOLEKTIF/KINOSAURUS/Jakarta International Film Festival
Gayatri was born in Jakarta, Indonesia. She graduated from the Faculty of Humanity, University of Indonesia majoring in Linguistics. Gayatri started her career in radio, as a producer and doing marketing for online media. Then she became involved with film exhibition and distribution in Indonesia. She was part of the organizing committee for several film festivals and screenings, including Jakarta International Film Festival. Today she works with KOLEKTIF, an initiative film distribution established in 2013. KOLEKTIF works with the community, to develop and deliver activities including film screenings, discussions, workshops, community management and capacity building. She is also part of KINOSAURUS, a micro cinema in Jakarta which was established in 2015 and runs the regular Arthouse cinema with fringe events including artist talks, filmmaking workshops and exhibitions. Apart from her role in the distribution industry, Gayatri hosts Cinema Paradisco, a monthly podcast going behind-the-scenes of films and the ecosystem. She believes that experiential education is essential to enrich educational infrastructure in her country.
List Grid
Clear