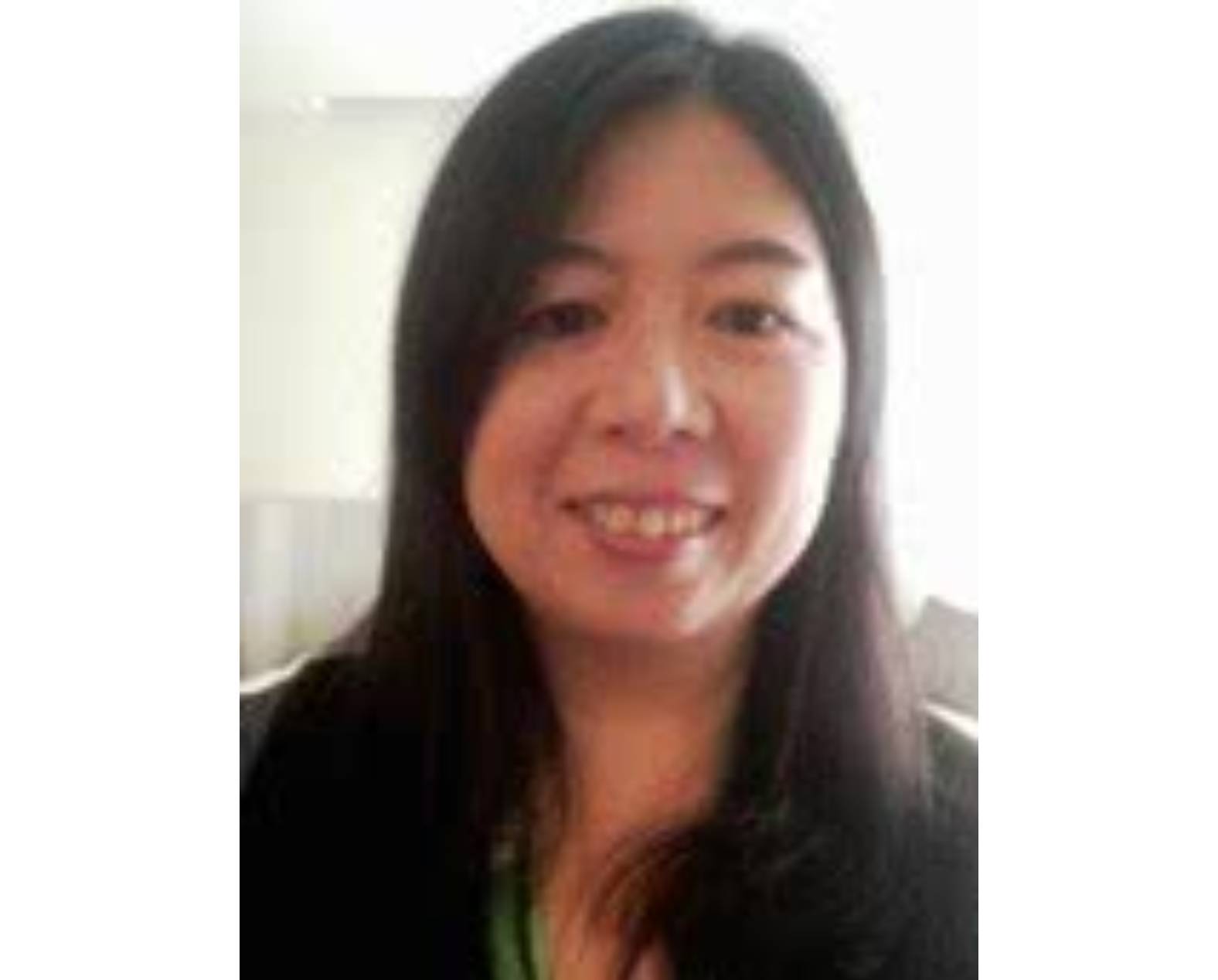 Kaoshuing
Chiahui0418@hotmail.com
Dance, Theatre/Drama/ Contemporary circus
Arts Manager/ Administrator, Production management
Capacity building for arts sector
Mekong Mapping
National Kaohsiung Center for the Arts (Weiwuying)
Alina Lin is an arts manager. In her ﬁrst career step, she worked for folk music orchestra and contemporary dance company for six years. In performing group, she learned the skill and knowledge of performance production, also organized the tour overseas in U.S., Korea, Singapore, Israel, and Poland etc. The most important thing during these years, she understood how to work and communicate with artist. From 2005 to 2007, she studied arts management at the postgraduate school of Taipei National University of the Arts (TNUA) and after gaining her master degree, she joined the Taiwan Association and Theatre Technology (TATT) in 2007. She is in charge of managing regular yearly plan and hosting the special project. The most complex project she’s had were the 2017World Stage Design in Taipei, Opening Ceremonies for the 2009 Deaﬂympics and Musical to celebrate the Centennial of Taiwan. And she has also done some research about the human resource of technical theatre in Taiwan for developing the training program and occupational certiﬁcation
List Grid
Clear